What is Functional Testing?

Functional testing is a type of testing which verifies that each function of the software application operates in conformance with the requirement specification. This testing mainly involves black box testing, and it is not concerned about the source code of the application.

Every functionality of the system is tested by providing appropriate input, verifying the output and comparing the actual results with the expected results. This testing involves checking of User Interface, APIs, Database, security, client/ server applications and functionality of the Application Under Test. The testing can be done either manually or using automation

What is Non-Functional Testing?

A good example of non-functional test would be to check how many people can simultaneously login into a software. 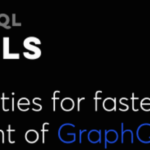 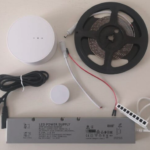